GOLDMINE is the new album from DANCING SUNS.

DANCING SUNS is a band formed by NINA HYNES, FABIEN LESEURE and SEAN CARPIO through the 10 days of recording the album GOLDMINE.

NINA and FABIEN continued for a year and a half in CELBRIDGE, BERLIN and BRUSSELS digging in the mine, through thick and thin, until they felt the gold was struck.

Over the year and a half, they employed 27 musicians and a choir.

In 2007, NINA and FABIEN moved to BERLIN, bought a van and went touring 9 months later, their baby girl CAIA was born. NINA stayed in for a few years and wrote songs while CAIA was asleep.

In 2011, she successfully crowd-funded the money for the record. She went in to record an album in ten days with FABIEN LESEURE and SEAN CARPIO and they became a musical unit.

It was recorded in a few places around EUROPE but mostly in a ballroom under the magical spell of PICKERING FOREST, CELBRIDGE through the kindness of the last princess of LITHUANIA. It was mixed in the famous and eerie FUNKHAUS , BERLIN, home to the Russian radio station of DDR times.

The idea for the record is a story. A folk story that takes you to the last days of the world through the deep west carrying the nostalgia of a 1970's french art film.

The dream is to first play the album live with an orchestra and a choir and then to make the film of the story GOLDMINE. 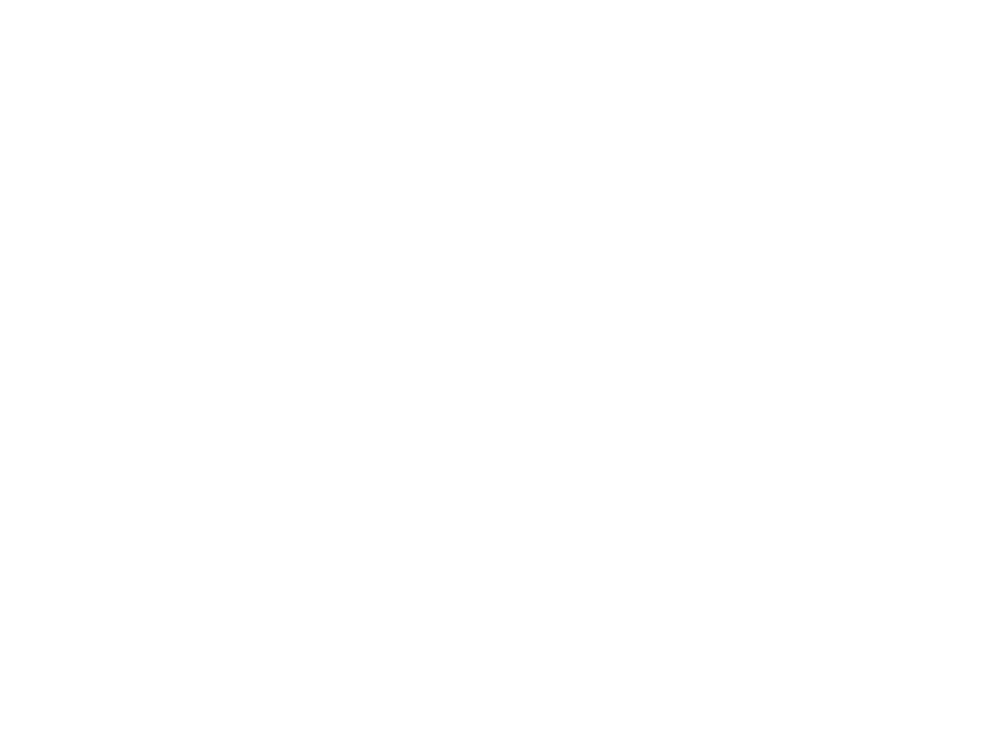 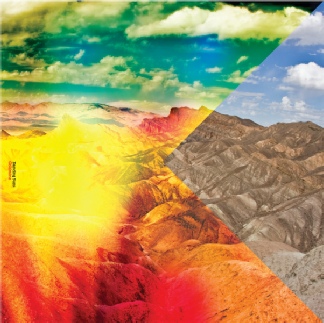 NINA HYNES
has been writing songs since she was 8.
She has released  3 previous albums(CREATION:1999, STAROS:2002, REALLY REALLY DO:2007) and various EPs.

At an early age, she toured with experimental composer HECTOR ZAZOU and BRIAN ENO collaborator HAROLD BUDD.
JANE BIRKIN covered one of NINA'S songs on one of HECTOR ZAZOU'S last albums, Strong Currents.

NINA has a 2 year diploma in sound engineering and music technology.
She loves Christmas songs and cooking.
This is her solo band camp page: http://ninahynes.bandcamp.com/

FABIEN LESEURE
In his own words, he is mostly a musician.
He studied sound engineering at the Conservatoire in PARIS and the legendary Black Box studio, FRANCE.
He has worked on many albums and currently runs a studio for ANTON NEWCOMBE from THE BRIAN JONESTONE MASSACRE.

SEAN CARPIO
is a multi-instrumentalist composer/performer based in Dublin, Ireland. He is a member of the MIKKEL PLOUG TRIO AND QUARTET, HENRI TEXIER'S SKYDANCERS TRIO, and has a collaborative art practice with visual artist MARK GARRY. He leads a four piece instrumental pop group based in COPENHAGEN, DENMARK called the WoWos